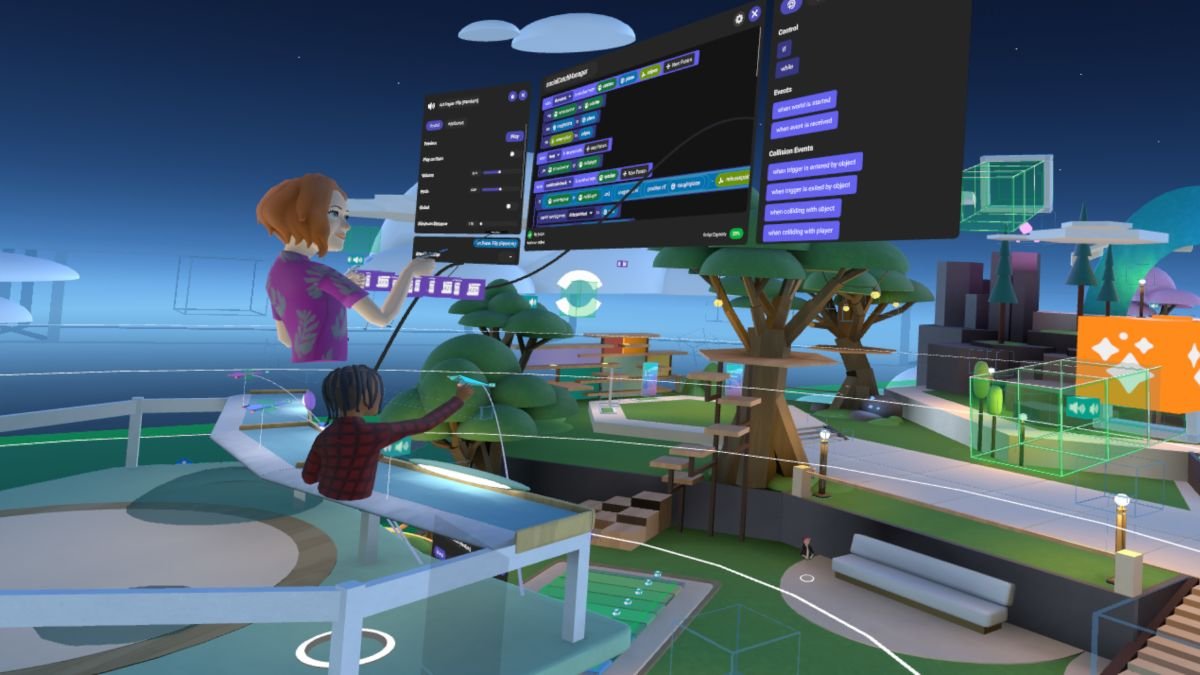 The Moral Hazards of our Economy

How come people expect that supply chain problems, which are fueling inflation, will be solved without facing up to the collapse of the work ethic? I suppose the answer is that in our “new normal” people prefer to focus on technicalities to avoid unpleasant truths:
Products need people to make them, transport them, and distribute them. Most products and services require the presence of some of us at the workplace.
We just cannot get the same products and services at the same prices we used to before the pandemic while also each of us is expecting to have a free option of staying home.
If our purpose is more of a staying-at-home life, we must be ready to accept less stuff to the material benefit of those who are making the opposite choice. Those who, despite the pandemic, have been doing the hard work in the farms, the mines, the factories, in warehouses, in hospitals.
As Adam Smith, the Father of Economics has pointed out there is a natural relationship between “moral sentiments” and the creation of “wealth”. Yes, transient inflationary pressures were to be expected after a period of increased public spending. And, yes, it was also to be expected that the inflation would redistribute wealth to the benefit of those who worked for it.
However, what happened is “wage inflation everywhere”!
On the occasion of the pandemic, many just joined the “great resignation”. It seems that almost everybody else is given, demanding, or expecting more money. Still, many consider #workfromhome to be their natural free option.
Can our inflated expectations let this be a transient inflation? Can our predilection towards a new work ethic be without consequences?
In the last 48 hours, the markets have spoken. The wage inflation and the rampant operational costs - especially in the sectors of high tech and financial services- will not be tolerated. Billions of shareholders’ value was destroyed as a reminder that there is not such a thing as a free option and costs do matter, even when it comes to companies such as Goldman Sachs and Amazon.
I dare say that if Adam Smith was alive, he would have argued that we do not just have an economic problem but a moral one: We believe we must have now what we want; we do not want to be constrained by reality. As a matter of fact, we want to be liberated from physical reality – including cost considerations and work itself. That time might be around the corner, but we have not reached it.
As a Greek, however, I must admit that the “great resignation” of our times is not without precedent. In Athens, free men would not bother with the physical world. They would prefer metaphysics- what cool people now call just meta. There was no work ethic in Athens of the golden era.  Work was for the slaves. As a matter of fact, in Greek, the same word means both “to work” and “to slave”.
In our days, however, our technology, wonderful as it is, can be a great multiplier of moral hazard: It can spread it beyond those on the top of the social pyramid. Nowadays, if one cannot climb the ladder of our society, he can do so in the meta world. With the help of a gadget one can buy a house in the metaverse next to a celebrity; live any way one wants.  Suspend all laws of physics- including gravity, all laws of morality, even all laws of logic.
Throughout human history, the “great resignation” is something many have aspired to submit. However, it always meant that others would have to slave for them. I, therefore, cannot but see in it a moral hazard.
A 7% inflation, like the one we are currently experiencing in the U.S., will undermine the sustained expansion of our economy. This also entails a moral hazard, because it will disproportionately affect those who want to work and need the opportunities afforded by a sustained expansion to climb the ladder of upward mobility.
Here again, history can help us. We have several precedents of periods when it was considered normal for an elite, reclined in their sofas, to order food and luxuries delivered to them while transcending to other worlds with the help of gadgets of their time. Soon enough, however, the people who did the work revolted or crossed the frontier.
All periods when humans thought that morality and logic could be suspended had one thing in common: they did not last but for a few years.