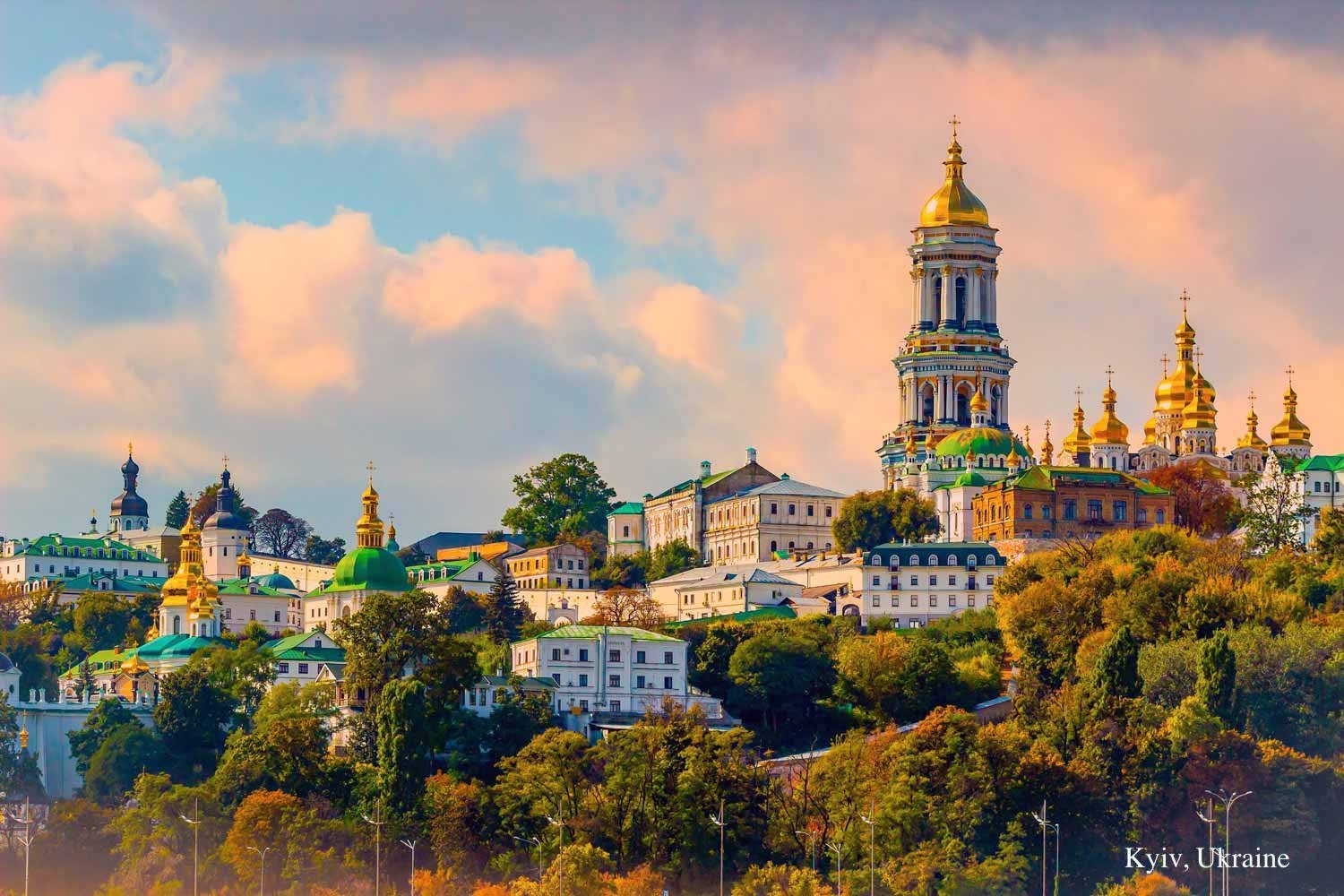 For the first time in 50 years, I was wrong in my prediction of developments in an international crisis. I thought Putin was in an excellent position to use the Ukrainian and energy crises to advance the standard Russian purpose of decoupling the E.U. from the U.S. Instead, Russian military action in Ukraine brought E.U. closer to the U.S. and extended NATO’s life by reviving its Purpose.  There are several answers to “why” Putin did it. What matters is the answer to the question “what for”. One can attribute many causes; what matters is the Purpose, as it is authoritatively revealed by actions.

Let us start with the basics, by discussing first Putin's main objective and goal. The scope of the military campaign indicates that Putin’s objective is regime change in Ukraine. The current Government in Kyiv will not necessarily acquiesce to or implement terms that it rejected before the prolonged carnage. Putin's explicitly stated goal of demilitarization of Ukraine could, however, be achieved even without Kyiv's consent. A division of Ukraine into Western and Eastern and a Russian proclamation that it would intervene if any foreign armies were given a foothold in any of the two parts would work for the Russians. A similar approach worked for the U.S in the Western Hemisphere after the Monroe Proclamation.

Let us now turn to Purpose. It is of little interest to me whether Putin had just a personal purpose and whether he surprised most of us in Ukraine to appeal to a resentful Russian nationalism and to thus cling to power by blaming current and future economic problems on Western enmity. After all the world has more than enough part-time psychologists.

On the contrary, what Putin has said and done as leader of his country is of great importance in understanding the Purpose of Russia. Putin called the Kyiv opponents Nazis, signaling that with them the fight is to the end. He claimed that Russia was not just defending its interests but fighting for its existence. He then went further and explained that he had a higher purpose. when he ordered Russian troops to Ukraine:  To stand up to the “empire of lies” built by the U.S.

This “new” Putin believes that now Russia must pivot to a new purpose. It has more to win and less to lose by reaching its goals in Ukraine and resisting the expansion of U.S. power. Putin stayed on a clear message: Russia is transformed. It now has a new Purpose. This “new” Russia will not seek any more- as it did for twenty years- acceptance as a partner by the West, but it will just walk in and take its rightful seat on the top global table.

A reality check, however, raises several questions – as is often the case with self-proclaimed transformations: Are the Ukrainian civilians inhabiting those tall buildings that are getting bombed the people threatening Russia? Are the millions of refugees from both Ukraine and Russia evidence that something good- not just new- is happening? Has resentful nationalism and its byproduct unilateralism benefited any country? Can anybody, including the Russians, accept that this new Russia will be branded by what is happening in Mariupol, which perhaps appropriately is located in “Novorossiya”, i.e. the region that used to be called “New Russia” under the Russian Empire in the 18th Century?

No, there is nothing new in what Putin is doing as leader of Russia. Most importantly there is nothing good and, therefore, no Purpose and no lasting advantage for Russia. Yes, there are goals, objectives but nothing that will last. Trying to rally support to a cause or a goal by calling it purpose – like Putin did when addressing the Russian people about Ukraine- amounts to mere purposewashing. And nothing backfires as purposewashing, as it is an appeal for supporting something immoral in the name of subjectively defined morality.

Ukraine also revealed that the West, Europe in particular, is also engaged in purpose washing. The energy crisis triggered by the war in Ukraine is testing our approach to sustainability. We cannot get there by bypassing operational and competitive considerations of operational efficiency, competitiveness, and advantage. We will not get there just because we are passionate about it or deem it a good cause. Purpose the source of sustainability, lives in the overlap of what we can, want, and should do. To make sustainability sustainable our actions and policies should at the same time be efficient, desirable, and moral. We need to embrace the complexity implied by any espoused purpose and manage it. Lowering the bar amounts to purposewashing, which sooner or later will backfire on us given the expectations raised and the amounts of money spent.

Above all, Ukraine should remind us that in politics as in business purpose is moral or is no purpose at all; it is a mere objective that defines a mission for those who pursue a campaign. Purpose, on the contrary, being good in and of itself, can sustain public scrutiny by many and for a long time and is thus the source of sustainability.