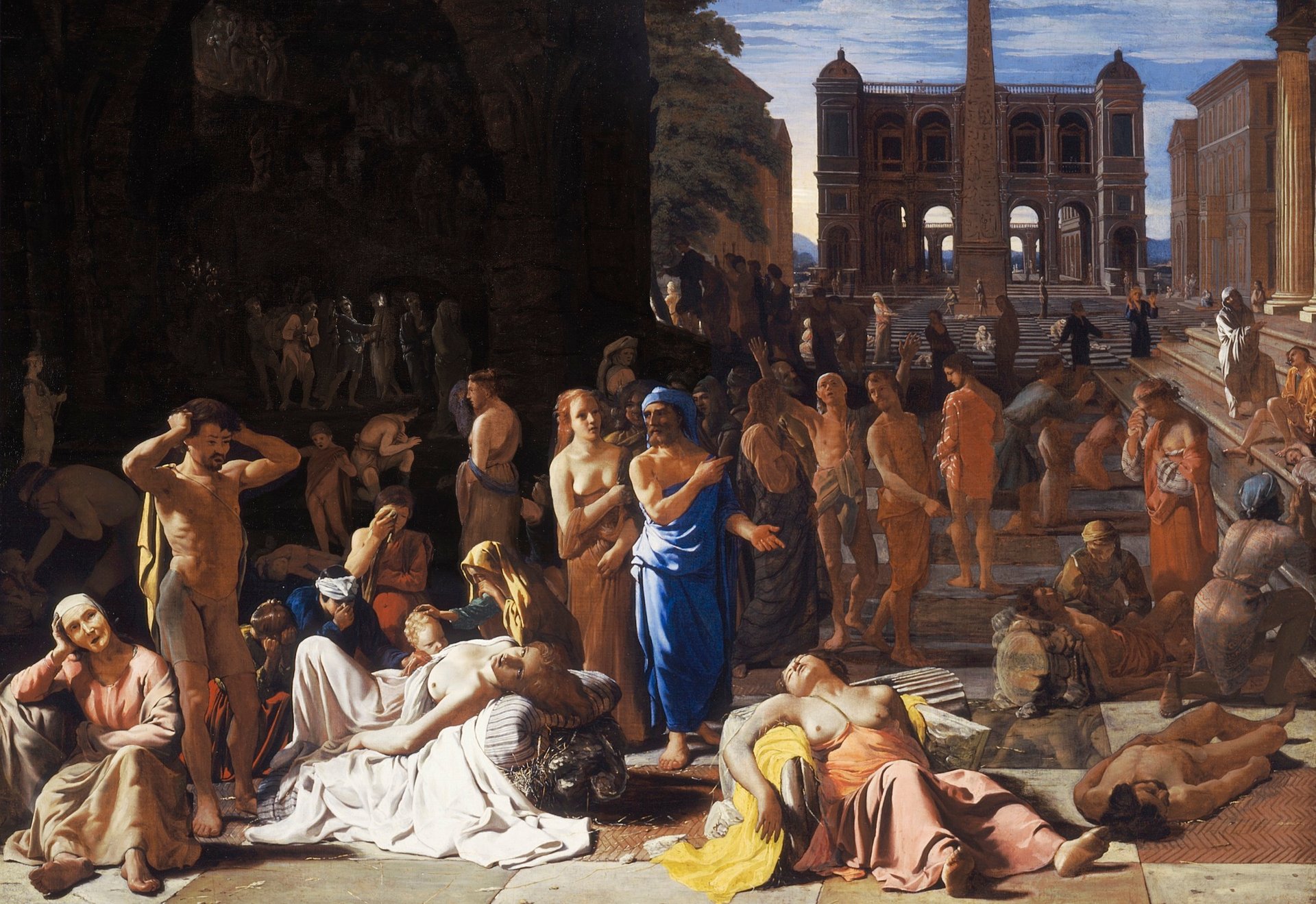 Through the centuries, more people were killed by pandemics than by anything else, including floods, earthquakes, tsunamis, volcanos and wars. As a matter of fact, we have plenty of historic examples of pandemics tipping the fate of States, Empires, whole Civilizations and, of course, of Wars. We also have historic examples of epidemics exacerbated by War.


Why then we hear every half an hour that this is War? Pandemics and Wars are indeed killers. Sometimes they work together. If you think about it, however, this only confirms that they are different.
One explanation might be that both Wars and Pandemics instill a fear that lasts. Unlike floods, earthquakes and other natural disasters, Wars and Pandemics are not events that happen in a moment of time; they can last. Furthermore, through history their length and outcome often depended on human conduct.
It is, therefore, understandable that some people talk and think of the pandemic as war. Analogy is very popular and has been praised by some as the fuel and fire of thinking. However, as the ancient Greek Philosopher Aristotle pointed out, analogy is the most incomplete of syllogisms. It always entails mistakes.

By talking of War, we are indeed missing some points. I would like to share with you four of them:
First, more often than not, soldiers are sent to war to kill somebody and to get killed only if necessary. In the current pandemic, Doctors, Nurses and other Healthcare Professionals are choosing to risk their lives to save the lives of others. We should not deny them the appropriate moral credit.
Second, the rest of us should not flatter ourselves that we are suffering like millions of civilians have during war times. Yes, we must live in isolation and wash our hands, but we are not starving, and we are not at risk of dying instantly by a bomb or by a chemical agent thrown by an unknown enemy.
Third, what is first and foremost expected of us is to just take care of our own safety, so we do not unduly burden the Health Care System. And most of us accepted limitations to our freedom to stay safe. To speak of War is disrespectful of those of our ancestors who chose to give their lives to protect freedom.
Fourth, every time we are talking of War, we are unwittingly encouraging the autocrats of this World. The conduct of War has a long record of association with the suspension of freedoms and the mobilization of all people and economic resources to achieve one objective at any cost, human or material. The pandemic is not asking for such a brutal approach. It is a more complex challenge which requires the simultaneous conduct of five campaigns. More on this in a few days.